JavaScript seems to be disabled in your browser.

You must have JavaScript enabled in your browser to utilize the functionality of this website. Click here for instructions on enabling javascript in your browser.

Layup Shop Bern is open from 14-18h (Sat: 12-16h) for online shop pick-ups and with a limited assortment for shopping >> more info here...
Till Sunday: Get 10% discount on all T-Shirts with discount code FEBTEE10
Our Service

All items are in stock!* 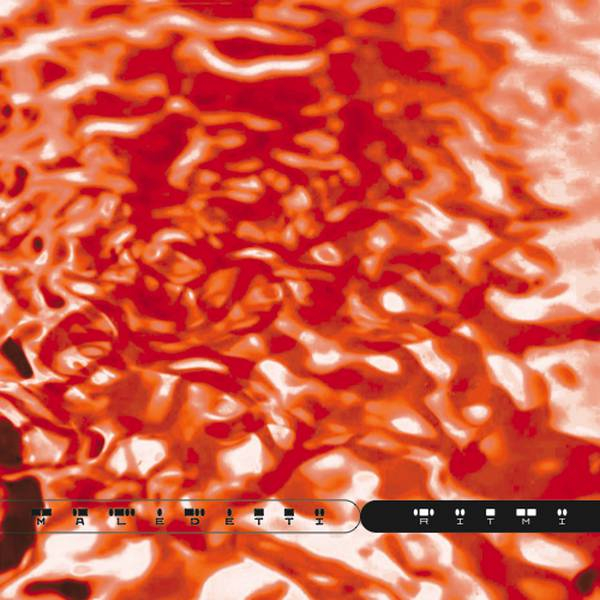